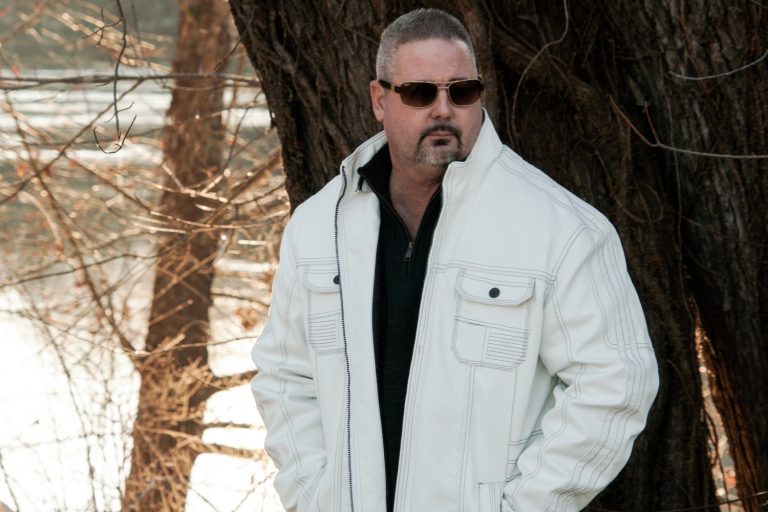 Phillip Sanders is a country music veteran and songwriter born in Lake City, Florida but currently residing in Texas. He has compiled an acclaimed collection of artistic history in the music business. The country influencer has not only turned his love of country music into a successful career, he has also made chart-topping beauties such as his first single “With Her I’am” which went on to hit #10 in the Joyce Ramgatie European top 40’s singles country music charts, landing him at #35 on Joyce Ramgatie Top 200 European Country Music Artist Charts. The list is endless as his many other singles including “I Don’t Think I Will” released by Sanders in 2019 has gone further hitting Joyce Ramgatie European Country Music Top 40’s singles chart. His latest single “Over A Beer” is the epitome of the perfect country genre with its largely string-accompanied rhythmic theme that has Southeast and cowboy folk music roots. It is passionately vocalized, generally simple in form and harmony and typified by romantic ballads accompanied by acoustic guitar and electric heavy bass guitar.

“Over A Beer” has exceptional progressions, repetitive rhythms and catchy riffs that accompany Phillip Sander with a straightforward chord that is lifted by the great vocal harmonies and the extremely emotional chorus, “Come on over…let’s start over…over a beer…” the emotional content of this enormous hit of wanting to rekindle lost love and ignite that love spark that was there before is what generates the song’s long-lasting appeal and distinguishes it as one of the most delightful country melodies to listen to. The gentle lit of the swing rhythm at some point in the song that has been influenced by jazz creates a melody that literally “croons” its way into a listener’s heart. The video with over 105,000 views equally draws in on that vibe as it perfectly displays what this melodic single is all about. The setting is of that typical music of the west with the character of the singer being the focus as he goes on modestly trying to make things right with his ex-lover. This is an equally compelling music video that is ingenious in its concept, underlying symbolism and storyline and is the perfect complement to the song as they both project a narrative backed by twanging vocals, hypnotic harmonies and surprisingly commanding magnetic country beats giving it a gritty edge appeal.

This has been the tale of this huge country star’s inventions, as he offers rich, luscious orchestral arrangements with a remarkable ability to not just tell a story but to capture and express so much of what it means to be a genius in his work. At the heart of his music are simple but intensive progressions, heartfelt lyrics, incorporated folk harmonies and the luxury of the modest acoustic instruments and electric amplified ones blended with attentive detail to string together an addictive therapeutic sound that expands far beyond the standard labels that any one genre can define. This is what greatness looks like!